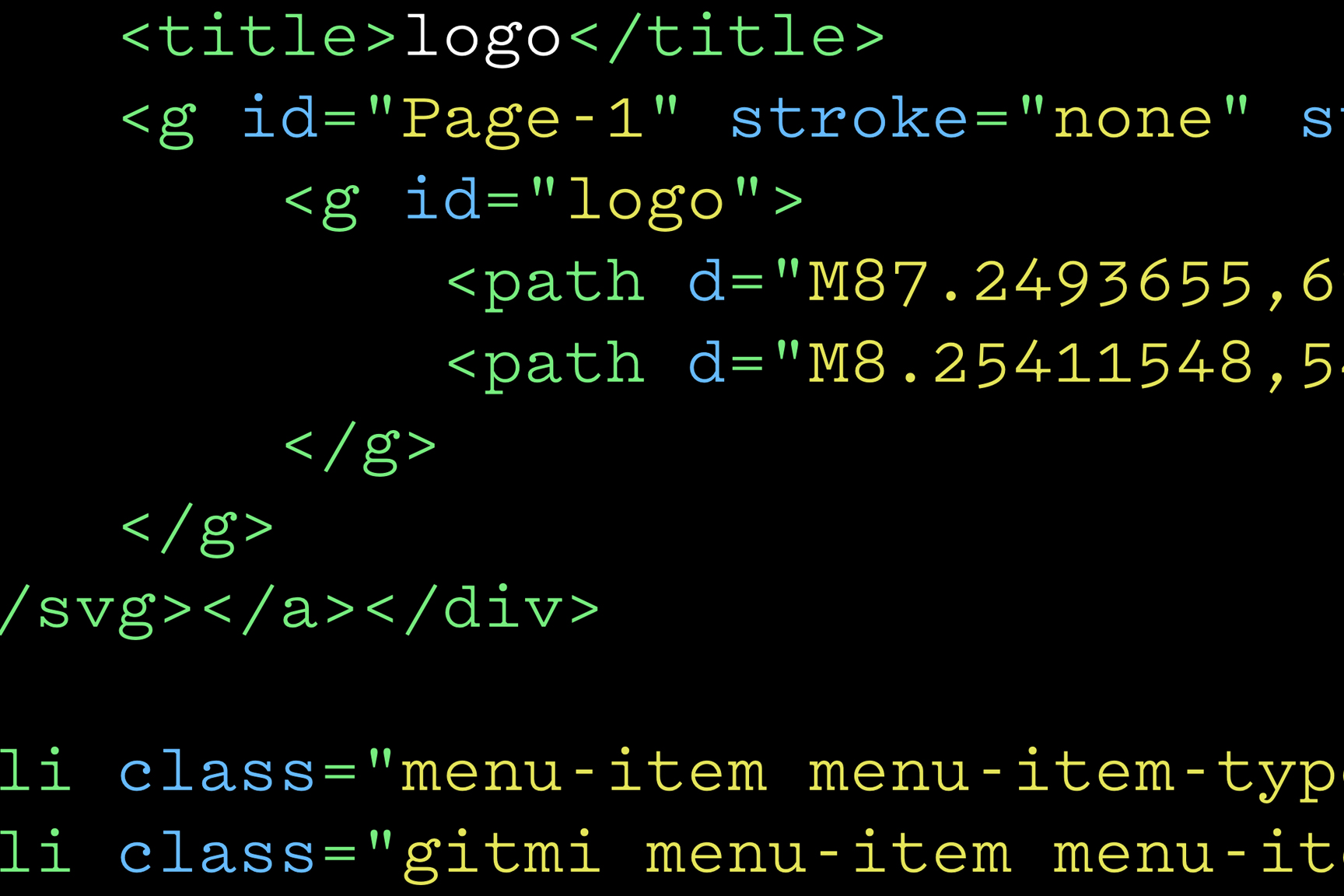 Innovators and Entrepreneurs: Why Coding Should Be Your Last Resort

Your business – everyone's business – is product-market fit. And we rarely need valuable programming talent to find it anymore.

When creating new technology products and businesses, it was once standard practice to build first and ask questions of the marketplace later. It was a risky and expensive way to launch untested ideas, but it was how things were done.

This habit persists in many organizations today, and it’s increasingly problematic for two reasons:

What’s the harm if we build it and they don’t come? Consider the story of Trov, a startup provider of on-demand insurance for consumer items like bicycles, personal electronics and sporting goods. Industry website Coverager reported last June that Trov had just pivoted from its direct to consumer business model after seven years and $99 million in investment. According to Coverager, even where Trov did find a fit, the market was too small and the product too complicated to scale.

“In today’s world, it should never take years and $99 million to learn that we don’t have product-market fit.”

While Trov might be an extreme example, there are dozens of mini-Trovs unfolding today in most large organizations.

Too much, too soon?

The movement away from building early took off in 2011 when Eric Ries published The Lean Startup and introduced the idea of the Minimum Viable Product, or MVP, which allowed teams to collect “the maximum amount of validated learning about customers with the least amount of effort and investment.”

Although a huge step forward, those MVPs still required teams of engineers and a few months or longer to get working software into the hands of customers.

In a blog post last Autumn (“Avoiding the Wrong MVP Approach”), software usability expert Jared Spool described a team that was exploring whether auto insurance customers could upload accident photos from their phones that were comparable in quality to the photos provided by expensive professional photographers (the answer was yes).

The team considered coding a streamlined version of the idea as an MVP. But as Spool put it, even a limited functionality software version for customer-supplied photos would still require a lot of work and disruption.

“Organizations are so used to solving every problem with software that we forget that we can learn what we need by faster, more effective means.”

He went on to describe a series of clever offline experiments that were used to validate the idea instead.

Now, thanks to new developments, it appears we can finally have it both ways.

Imagine conceiving a new generation of digital products and business models without writing a single line of code. Increasingly we can thanks to the no-code and low-code movements: A drag-and-drop, visual approach to software development that allows even non-technologists to quickly create functioning, scalable software experiences for very little cost.

Challenges and opportunities that were previously addressable only by those with technical know-how or deep enough pockets can now be taken on by any team or entrepreneur.

The movement has been quietly gaining momentum for years, but in the past 12 months it has exploded in profile and capability. High-volume e-commerce marketplaces with payments built in, subscription publishing platforms, web and native mobile apps, voice bots and more can now be built entirely with no-code tools like Webflow, Bubble, Airtable and Glide.

Martin Slaney, a London-based entrepreneur and product leader, made some bold and exciting predictions about the potential of no-code platforms on Medium last October (“The Future of Product Management is No-Code Development”).

Slaney spent six months immersing himself in the world of no-code and he is convinced that pretty much anything that can be done with code will be done without it. There is a learning curve, he points out. But it’s much more manageable than learning to build software from scratch.

Are we putting coders out of a job?

Far from it. According to TechRepublic, an estimated one million computer programming-related jobs in the US were expected to go unfilled in 2020. As innovation leaders, we can do our part to solve the global talent shortage by utilizing programmers only when – and where – they’re really needed.