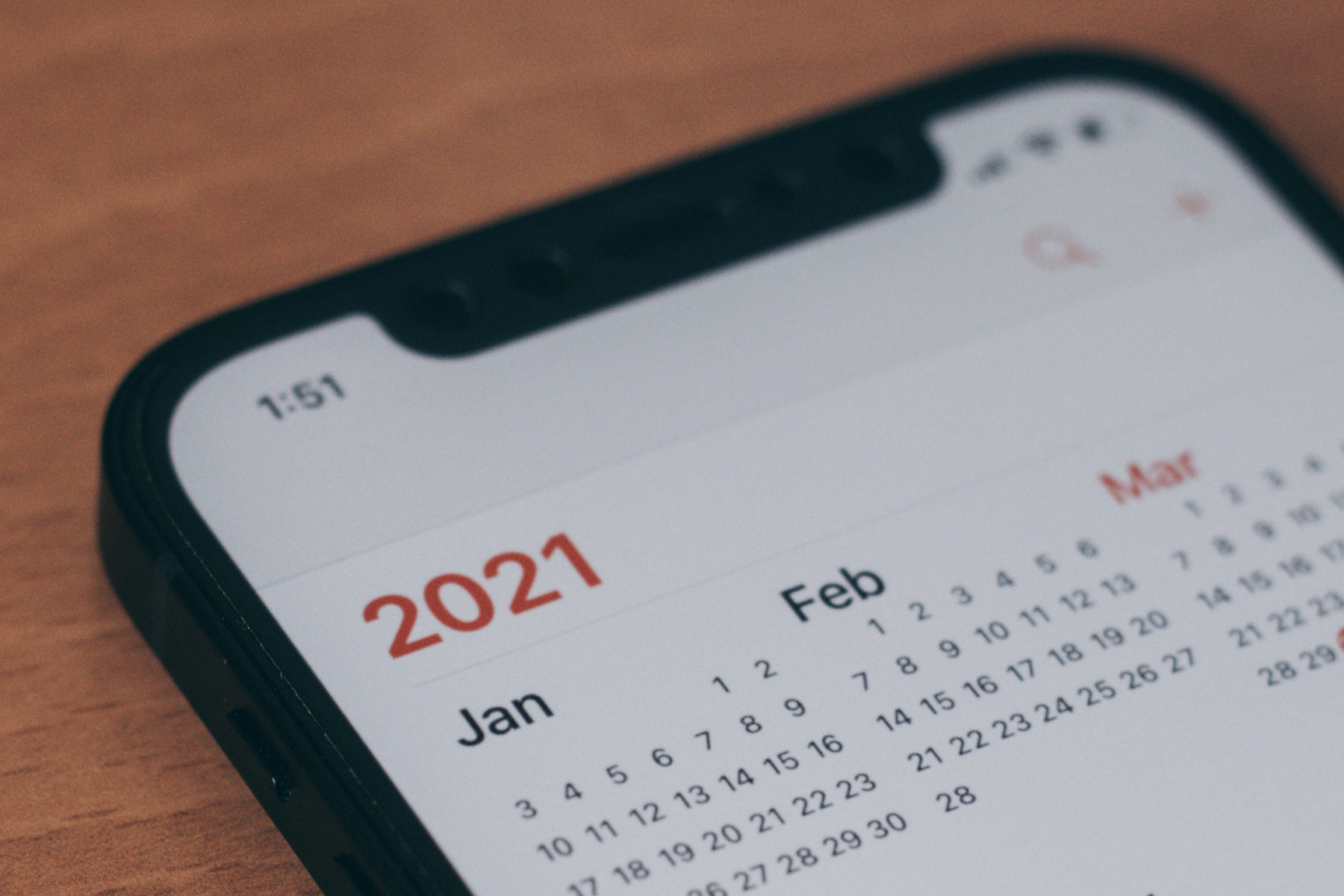 The classics endure. Recently Jared Spool tweeted a link to an article he wrote in 2011 (Fast Track to a Great UX — Increased Exposure Hours) that remains as vital for innovators today as ever. For those who missed it the first time, here’s a recap.

In the article Spool described what he called the closest thing he’s ever found to a silver bullet when it comes to reliably improving the products and experiences that organizations produce.

It’s called Exposure Hours: The number of hours your team members are exposed directly to real users interacting with your or your competitors’ products. There is a direct correlation, he found, between this exposure and the improvements we see in the products a team produces.

“For more than 20 years, we’ve known that teams spending time watching users can see improvements. Yet we still see many teams with regular user research programs produce complicated, unusable products. We couldn’t understand why. Until now.”

Spool isn’t the first person to champion spending time with customers. However, he might be the first to spend several years observing teams doing it and documenting his findings in a scientific way.

Here is his deceptively simple formula for success:

“We saw many teams that conducted a study one a year or even less. These teams struggled virtually the same as teams who didn’t do any research at all.”

This part is crucial for teams that rely on their research department or commercial providers for customer insights. Each team member has to be exposed directly to the users themselves. Teams with dedicated user research professionals who conduct research and then disseminate the results through documents or videos don’t see the same results.

The teams with the best result were those that kept up their research on an ongoing basis, using a variety of research methods. Six weeks was the bare minimum for a two-hour exposure dose. The teams with members who spent the minimum of two hours every six weeks saw far greater improvement to their user experiences than teams who didn’t meet the minimum. And teams with more frequent exposure, say two hours every three weeks, saw even better results.

Not just designer and developers. Teams that excluded non-designers, like executives and business stakeholders, from user contact didn’t see the same advantages as teams that included them. The tipping point came when all were included. This part will resonate with designers who regularly urge their colleagues and clients to sit in on research sessions.

“While core design team members became very familiar with what users need and want, they were constantly battling with their other colleagues who didn’t have the same experiences.”

Whoever knows their customer best wins

As Spool pointed out, exposure is wonderfully easy to measure. Just count the hours. He even saw organizations including it in their quarterly performance reviews.

Two hours of customer exposure. Every six weeks. For everyone. The classics endure.

Here’s a link to the full article: https://articles.uie.com/user_exposure_hours/